On Saturday, April 2nd various costumes from the Ferengi serie will be shown in Amsterdam. Galerie W139 will host this event. Performers and dancers will bring the suits to life. You’re welcome to pass by between 1:00 pm and 5:00 pm, on the Warmoesstraat 139 in Amsterdam.

Sorry, this entry is only available in Dutch.

INTERMEDIATE STOP Ron van der Sterren made a nice podcast about the MakeFactory and Dienke (in Dutch). Made for listening on the train, but can also be heard from another place! Click here. 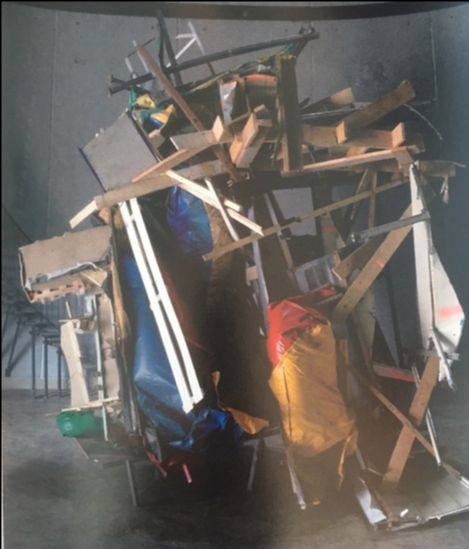 As an artist you are mostly preoccupied with stuff all the time. If you take artistry very physically, you actually see things moving around all the time. It’s a lot of dragging. The third costume I’m making for the ‘Ferengi’ exhibition has everything to do with all that stuff that just keeps sticking to me. Some things for years. Some even belonged to a grandmother or grandfather… Really almost everyone has too much stuff. In the book ‘Are we human?’ about design, it says that the one thing that distinguishes humans from animals is that they design and produce an infinite stream of things. With all that design, they finally also redesign their own behaviour and that makes humans the only species who, with all the necessary design that has been devised for their facilitated survival, ultimately also makes that same survival less and less likely. In other words, humans design their own demise and look at it with a strange mixture of pride and horror. “Oh dear!” I thought, “how do I relate to this as an artist? I am a nest polluter! Maybe worse than many others!” I am pre-eminently busy putting my thoughts on the world in a physical form. Thoughts sprout from my mind made of wood, and rope and plastic and stuff and paint, objects of considerable size! These things in their specific composition have indeed been spirited with an idea and a meaning, put into them by me and by the public, but once the work of art has done its job, I cannot deny that a lot of material is left meaningless. The value of the material can suddenly be lost when the artwork is finished. 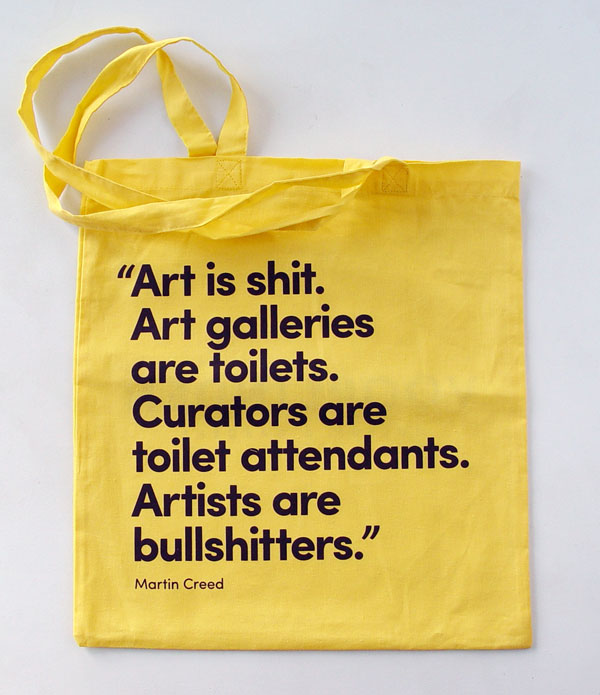 That is why I thought that for that third costume I could only recycle previous artworks and possibly use things that I already possessed and that had accidentally stuck to me while traveling or elsewhere. It wanted it to become a kind of collected ‘thought cloud’ that shows how thoughts and ideas become a form of material. Slightly round or convex. A Rolliebollie. In my head that became the working title of the collection sphere. In Namibia they call the dung beetle a rolliebollie. Nice word. I wondered if there was any other similarity between the beetle’s dung ball and my work, other than the round shape and the fact that I felt like I was dragging around a lot of shit. Why does a dung beetle actually collect dung? I looked up a few things about the dung beetle. The beetle eats the dung, but also appears to be an important player in the field of diversity. Besides moving about 100 kilos of soil per year, a beetle also spreads a lot of seeds. Perhaps you could say that an artist, and even more so a traveling artist, does the same for culture, providing diversity? In addition, the Egyptians worshipped the scarab beetle as a sacred creature because the Egyptians believed that the beetle recreated itself over and over again. The beetle does indeed lay an egg in a rolliebollie from which a new beetle emerges. The dung beetle was therefore given the initials XPR in the hieroglyphs, where the X stands for origination, the P for creating and the R for transforming. I may not eat things, but as an artist I do need them as ‘food’ for ideas. I transform stuff, I could say… Seen in this way, I actually think the above text on the bag is a compliment. Yippee! I am a dung beetle!