From the 5th of March until the 19th of September the exhibition Ferengi is showing in Museum Villa Mondriaan.
You can visit the project “Ferengi” (Stranger) the first few weeks online and hopefully from April in a live visit! 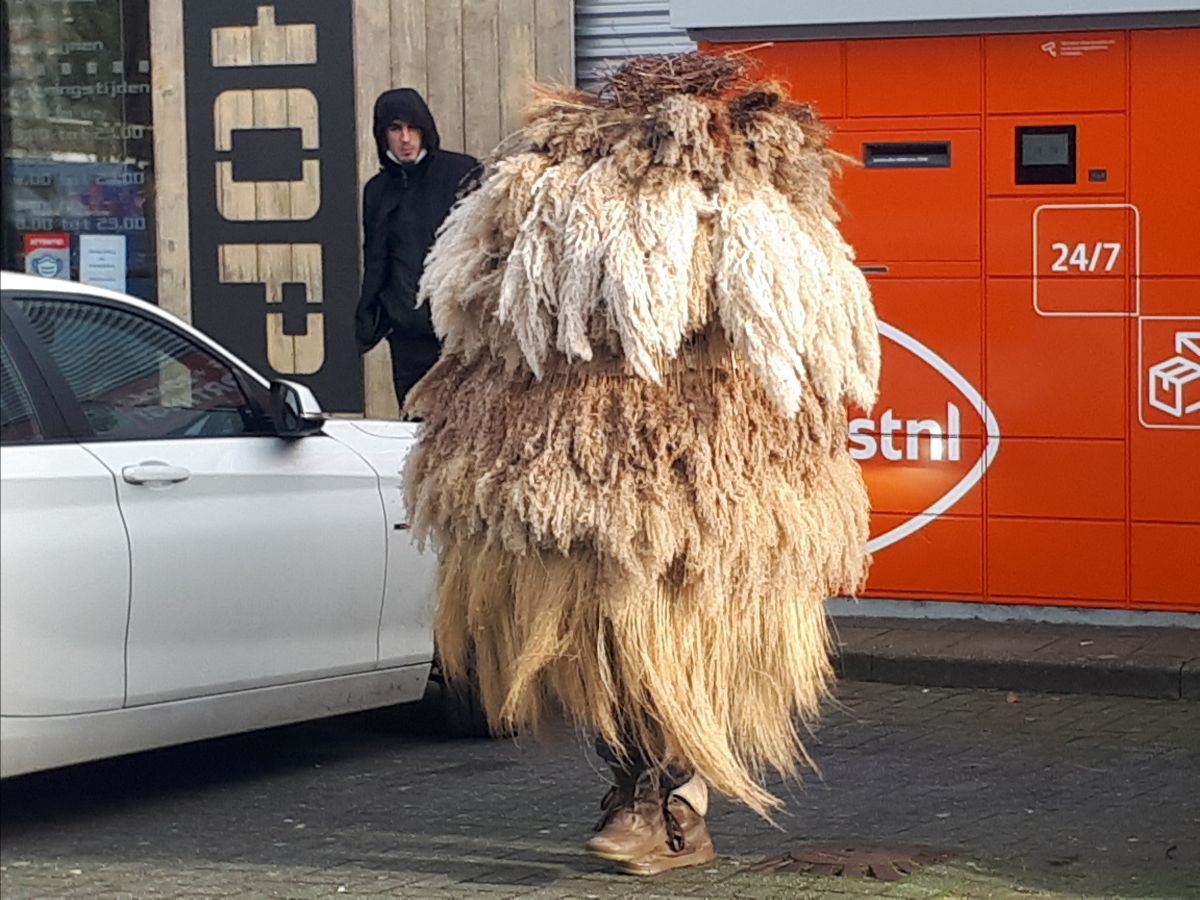 The exhibition is showing costumes in a broad sense of the word, meaning: you can wear them but they are much more than just a decorative function for the body.
They communicate the identity of their makers. Dienke Groenhout, the initiator of this project, made three of the costumes. The other costumes are made by Tamrat Gezahegne from Ethiopia, Gígja Reynisdóttir from Iceland and Valerie Asiimwe Amani from Tanzania, all artists that Groenhout met during her travels. Videos of the performances in which the costumes are being worn provide insight into the functioning of the costume as an extension of the identity.

The artists wonder what an identity actually is, which part of it is just a coincidence, which part is allocated and which part is a personal achievement. According to the Ferengi project, identities are located in a symbolic time and space in an imaginary geography. Fictional, so to speak. Partly by oneself and to a large extent by a group, an entire society or a political idea. 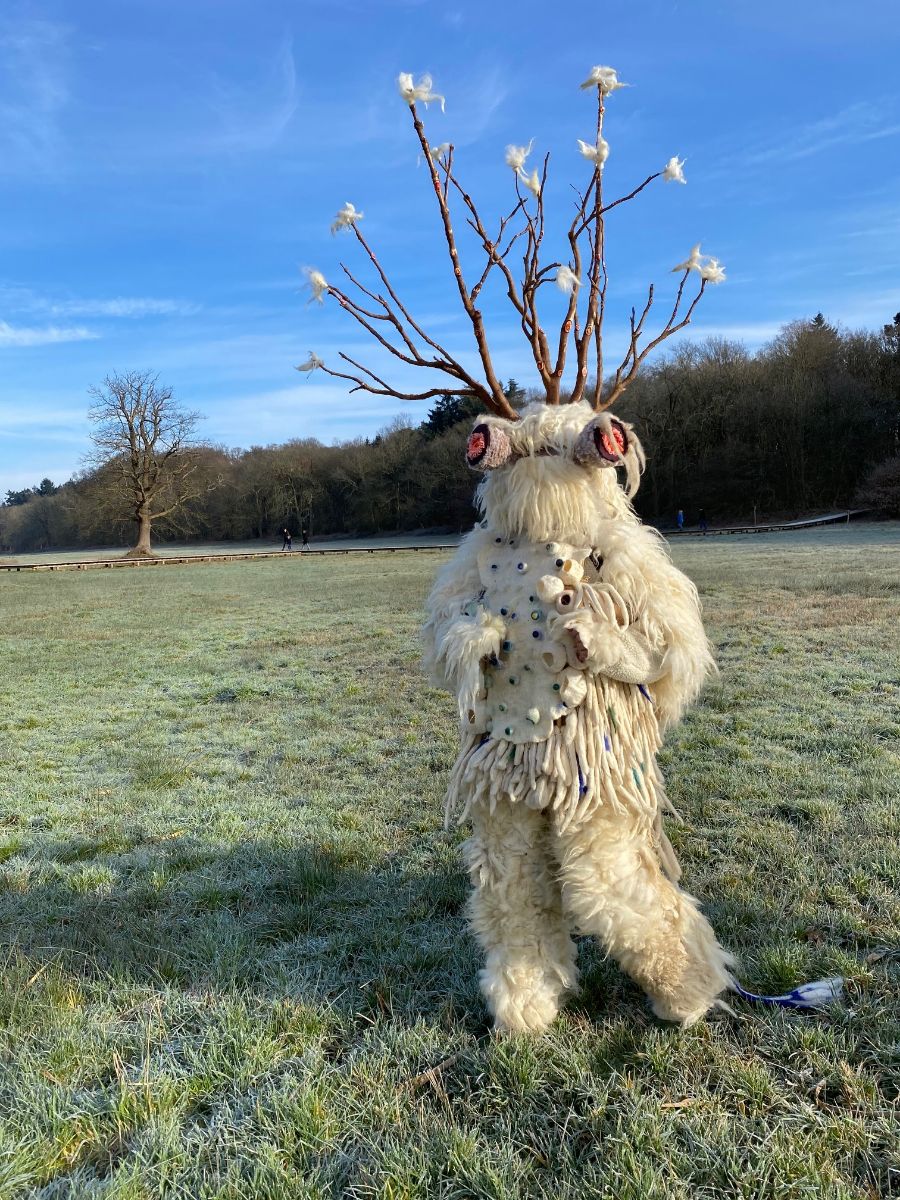