Please be warmly welcomed in this fascinating museum where the people in hiding were literally sitting right above the office of the German Wehrmacht. The original hiding places are kept exactly like they were and you can touch everything. This place drags you right into the intens history that happened here.

The special exhibtion room shows the exhibtion “Child of Freedom”. Three artists have made work for nine personal stories about freedom. What is freedom? And when do you feel it?

In the part that MakeFactory did the question about freedom was connected to the question “where do you feel at home?”. An interesting one for us, since we travel a lot and regularly live a life on the road on the search for freedom.
That’s why the question was asked to Ate Meijer (16) who traveled with the MakeFactory last year and switched her home and friends for a nomadic life. She made a wonderfull short film compilation that shows what a home-feeling means to her while being on the road.

The other two stories that where the starting point for MakeFactories work where the stories of Joseph Tetelepta from the Moluccan Islands and of the Dutch/German Rudolph Ostermann.
Joseph came to the Netherlands as a young child with the governmental programm that brought the Mollucan KNIL soldiers who had faught with the Dutch army in Indonesia to the Netherlands. The Mollucan families where housed in the former concentration camps from WO II. The idea was that they would stay temporarily, that’s why they didn’t learn to speak Dutch, didn’t get passports and lived with a packed suitcase at the doorstep, so they where able to leave at any moment. But slowly temporarily turned into forever. How can you feel at home if you’ve always been told that home is somewhere else?

The German Rudolph Ostermann already lived in the Netherlands with his family for generations when WO II started. Right after the war the Dutch government started the operation “Black Tulip”.
It meant that all Germans were ordered to leave the country regardless of their story or background. During the war the family had helped people fleeing the country but it didn’t matter, they were evicted relentlessly. How to feel at home if someone else says your home isn’t here? 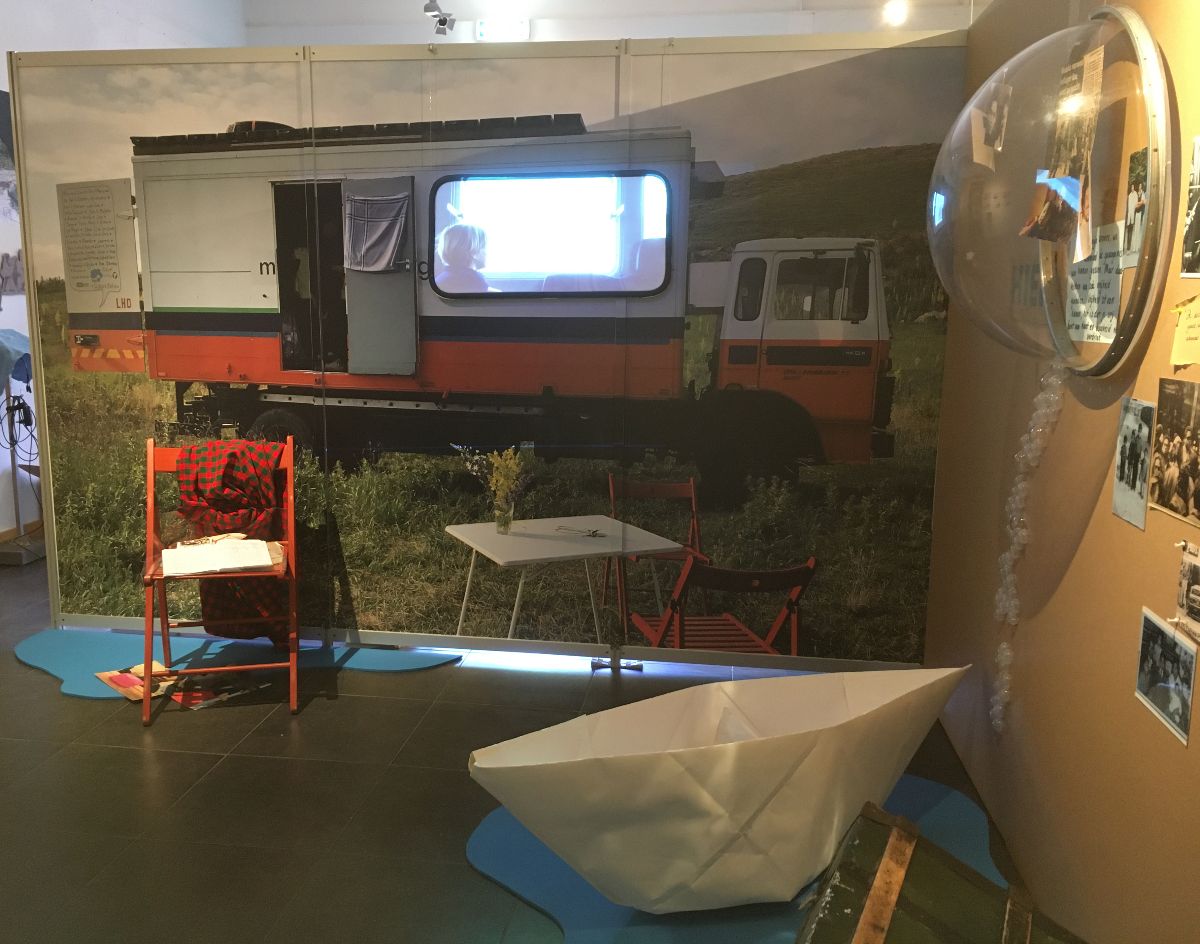 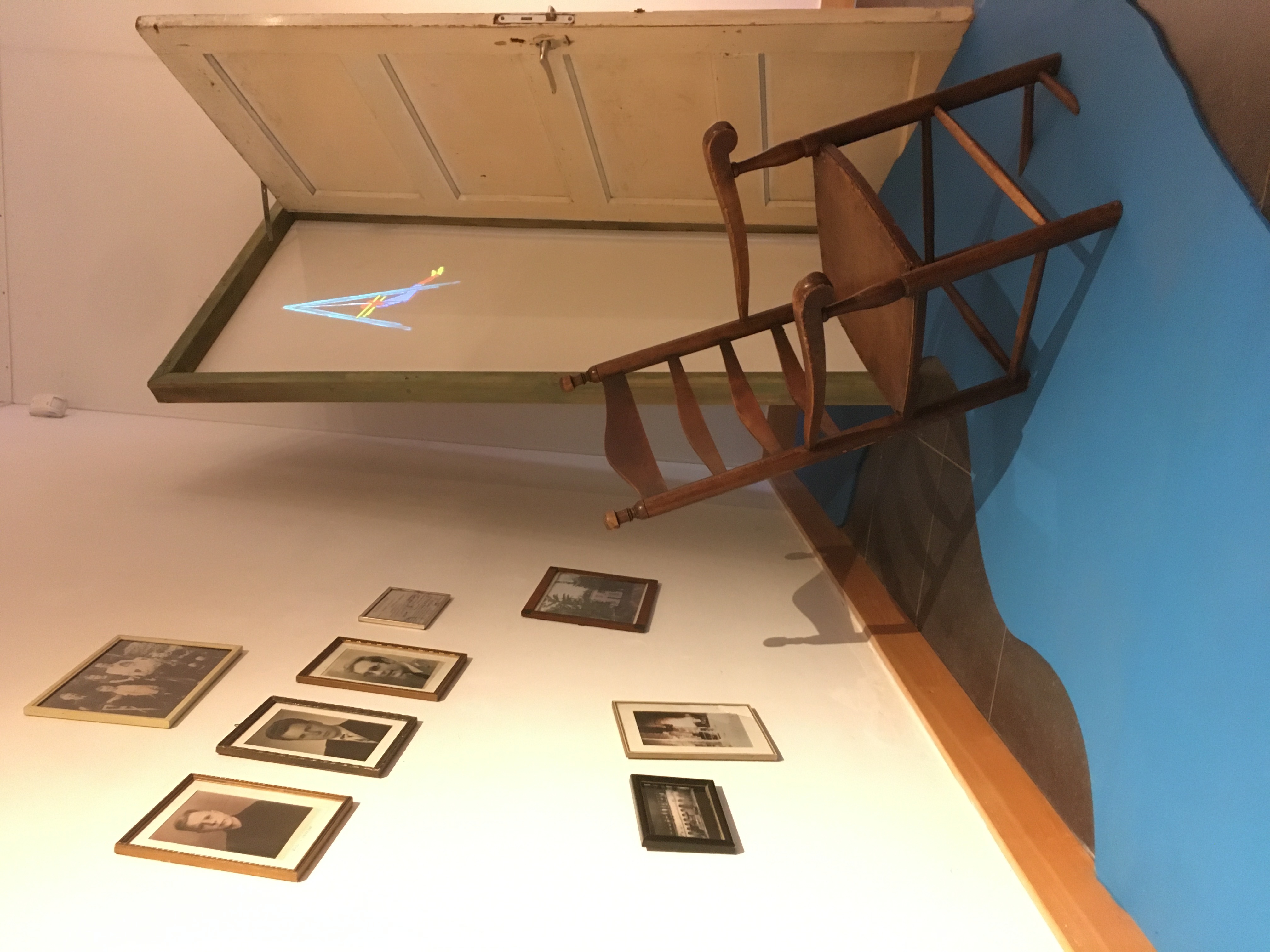 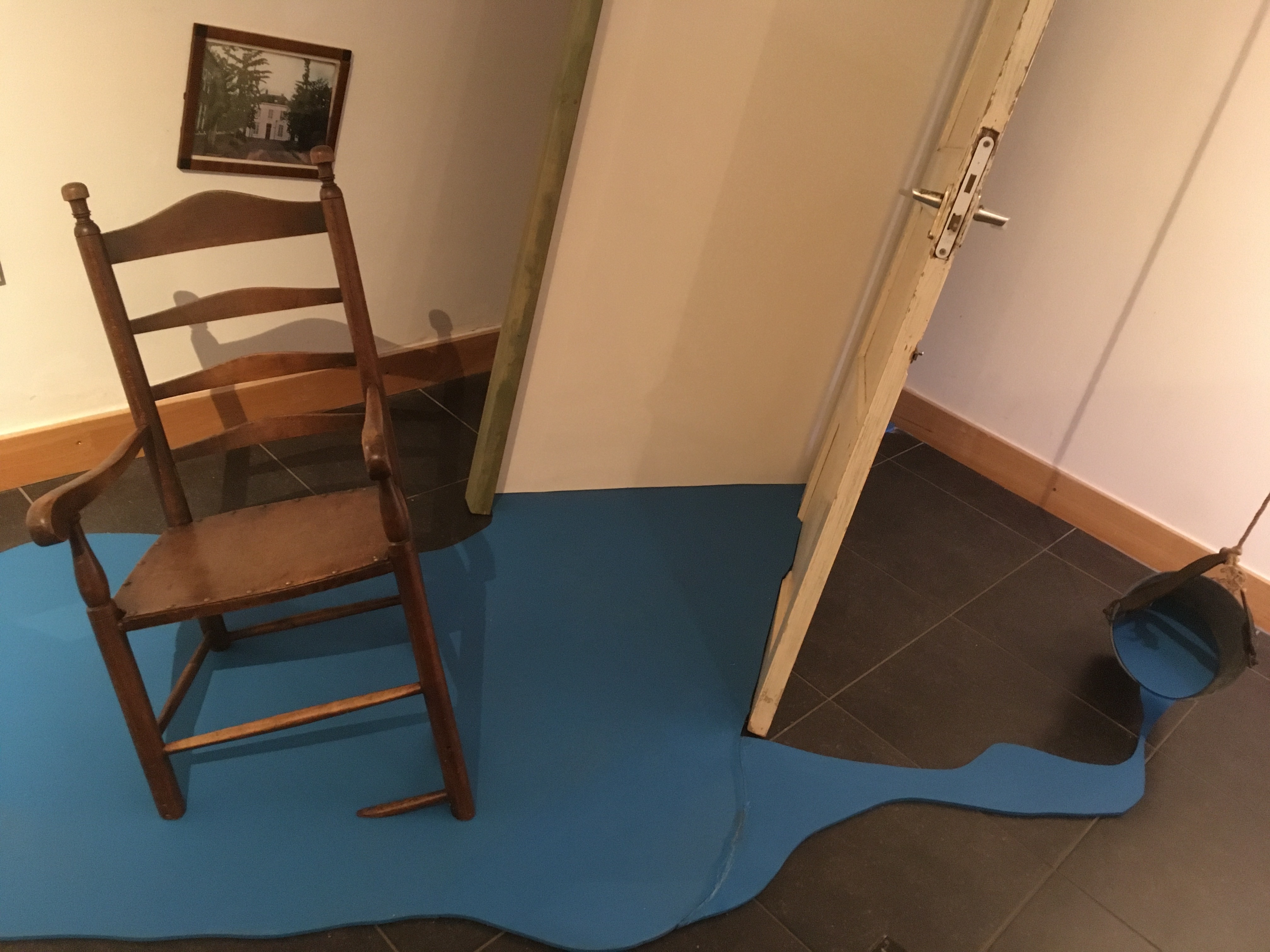