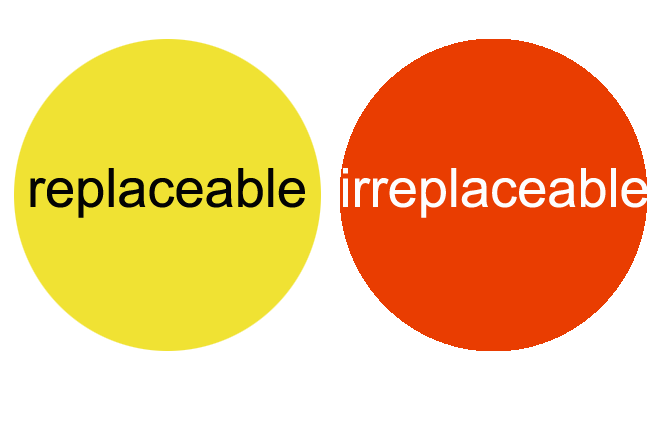 Replaceables is a campaigning project about the replaceability of workers. Someone I know worked at a big company. He told me he was at a meeting where a dozen of people would be told that they were to get fired. It was the third meeting like that in three years.  In the three years he had worked there he had also outlived three bosses. At the meeting some people wore yellow badges and some wore red badges. The yellows were the replaceables and the red ones didn’t have much to fear, they were the irreplaceables. I was shocked when he told me this and asked him what color he had. He told me his team didn’t wear any colors and then he told me he made the whole story up to check if I was listening. It is not far besides the real world, though, and together we set up this campaign. We made the actual badges and had the workers choose what they would wear: red or yellow….? 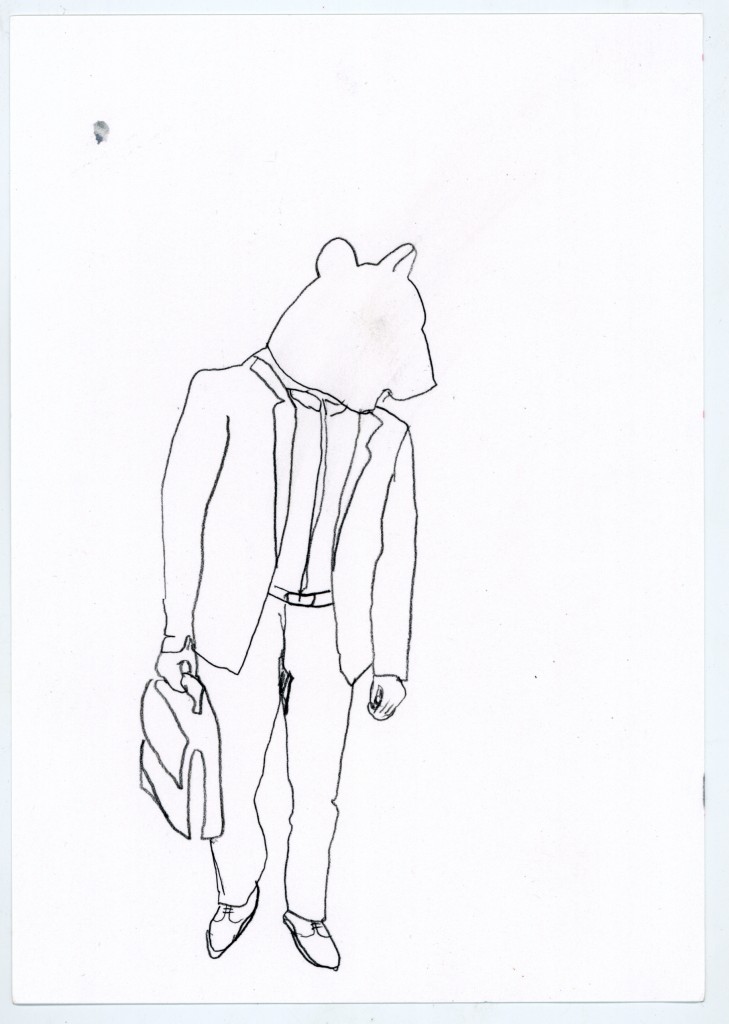 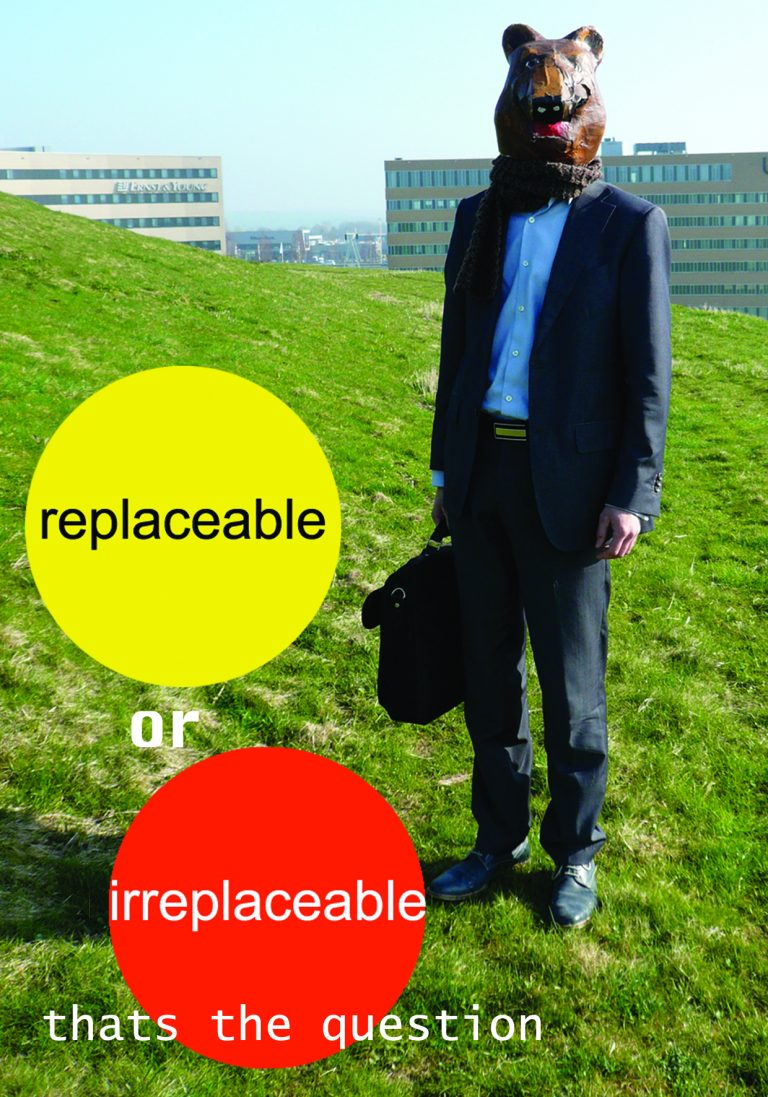